August 3, 2017, Local Lodge 1487 held their annual Retirees Club indoor picnic.  This is one of the best events the retirees club holds throughout the year.  It brings in over 100 of the almost 400 club members.  Food was provided by the Local Lodge and prepared by the Local Officers including President Tony Licciardi, Secretary Treasurer Michael Finn, Recording Secretary Greg Klujewski and assisted by Laraine Brooks-Tyner, Leonard Ursitti and Sam Gonzalez.  The delicious sides and deserts were brought in by the club membership.
Games, raffles white elephant gifts, birthdays and jokes top off this wonderful event.

The retirees of the IAMAW are our backbone and history and provide us with a wealth of knowledge which constantly reminds us of the hard fight in which they paved for us and gives us the reason and the strength to keep moving forward in keeping our Union strong.

Never forget the past Women and Men which build our great union. Thank you to Retirees Club President Karen Carney and the club officers for inviting us to this well planned great summer fun event. 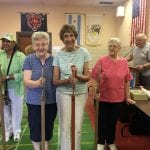 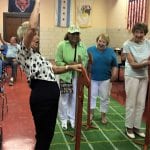 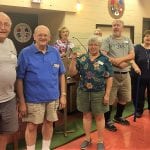 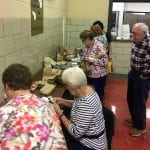 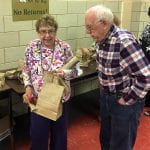 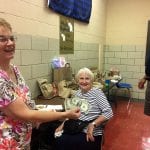 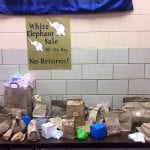 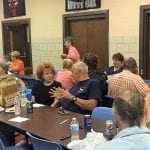 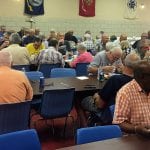 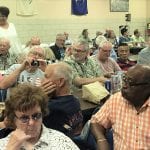 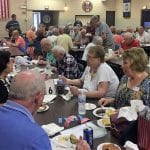 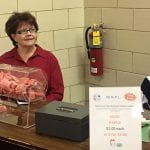 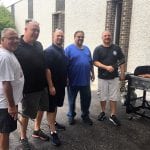 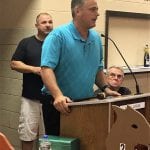 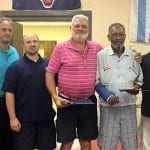 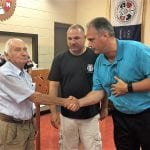 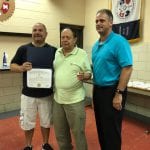 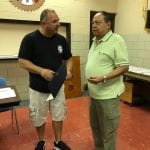 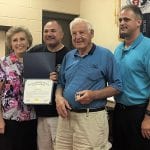 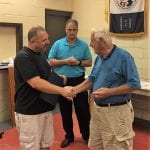 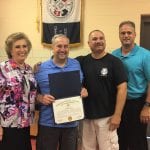 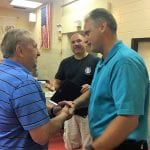 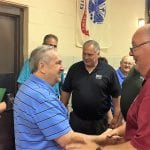 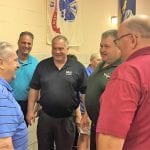 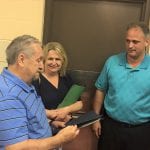 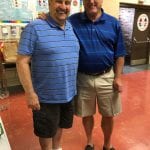