Laura Stone is honored for her many years of service to the members of LL1487 at the March 2, 2021 Business Meeting with a luncheon provided by DL141. 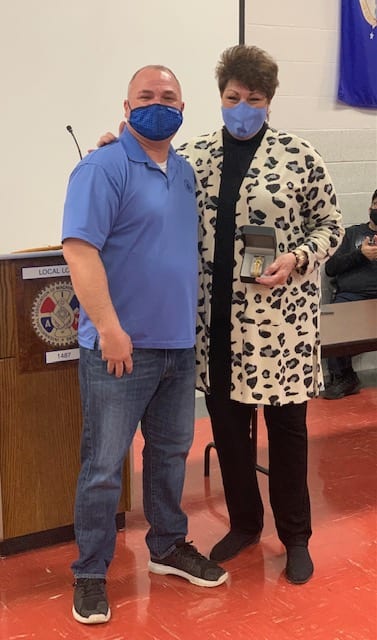 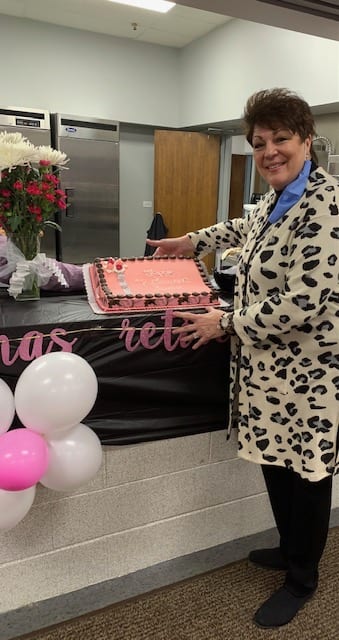 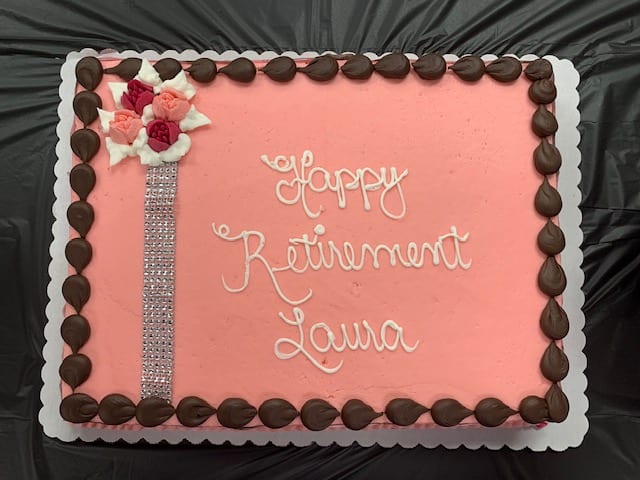 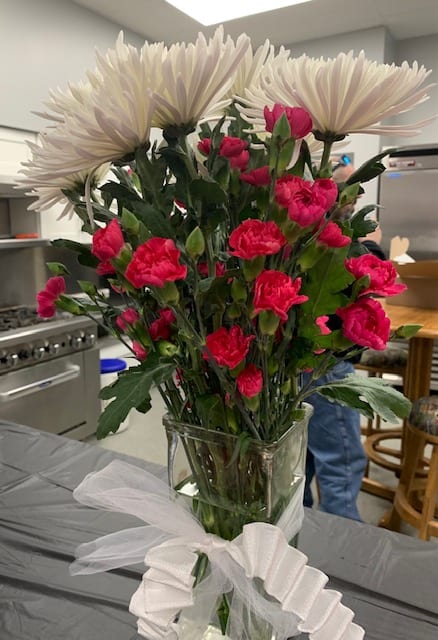 Laura Stone, District 141 Assistant General Chair, retired from her position on December 31, 2020, after 42 years of service at United. Laura spent most of her career working at the airline’s reservations call centers in the Chicago area, where she helped organize her co-workers to join the IAM in 1997.

“Laura’s exceptional skills as a contract negotiator, committee person, and AGC served the members of District 141 very well. She understands the unique needs of our sisters and brothers in the call centers, and oversaw the successful union of two distinct workgroups after the merger of United and Continental,” said Mike Klemm, President and Directing General Chair of District 141. “She is a fierce advocate for working people and a generous mentor, and we will miss her greatly,” he added.

She moved quickly from working as an organizer to help draft language for the first contract with United for the newly unionized employees at the reservations centers. Fresh from the negotiating table, Laura Stone became the first grievance committee chairperson for 6,000 new IAM members. “Never a steward,” she jokes.

Unfazed by the large size of the reservations group that was based in multiple locations, Laura built communication channels with members, and her pragmatic style and plain talk made her a very effective representative. She returned to the negotiating table several times after that first contract and helped navigate the district through the “bad times” of the 2005 contract, which was negotiated while United was in bankruptcy court.

She became a District 141 vice president in 2006 and was elected Assistant General Chair in 2008.

Laura points to the organizing campaign in 2011 and later the successful merger of the United and Continental employee groups into the IAM as a highlight of her career. She said that training new members on the workings of the union “has been fun.”

When Tony Gibson took over the responsibilities as AGC for the remote reservations agents, Laura was happy to stay closer to her family. Her husband Ralph retired from United in 2016, and as their children got married and began their own families, Laura began thinking about her next stage in life.

“I’ve enjoyed helping our members with their problems on the job. It’s a very rewarding feeling when you can resolve an issue for someone, or even better, to return someone to work after being wrongfully terminated. I will especially miss all the great people I’ve met throughout the years, and all the friends I’ve made,” said Laura.

She believes that even after COVID, airlines will always need to maintain a centralized location for reservations agents where they can conduct training and house specialized functions in a group setting. Currently, only 30% of reservations agents work at such locations, but new hires are usually required to spend 6 months to 1 year in a call center before they can work from home. And, some people don’t like to work from home.

These days, home is where Laura stays “busy as ever,” looking after 3 grandchildren ranging in age from 18 months to 7 weeks old. “They’re my everything now.”