The five-year accords run through 2021 and provide industry-best wages, work protections and retirement security, among other improvements.

“IAM members at United Airlines can be proud of these agreements as they provide the pay, job protections and retirement security that IAM-United workers deserve,” said IAM Transportation General Vice President Sito Pantoja. “These contracts will provide a strong foundation on which to build future improvements that will better the lives of IAM members at United Airlines.”

“I’d like to thank every IAM member that came out yesterday and voted to not only improve their lives, but also the lives of thousands of other airline workers in like classes and crafts,” said IAM District 141 President Mike Klemm. “IAM members have once again set the bar in the airline industry by demonstrating their solidarity and demanding justice on the job.”

The IAM has ratified 14 separate contracts for seven separate classifications covering approximately 30,000 workers since the merger of United, Continental and Continental Micronesia in 2010. Through two successful rounds of bargaining, IAM members have achieved wage and pension increases of more than 40 percent and industry-best work protection, among many other improvements.

The IAM is the largest union at United Airlines. 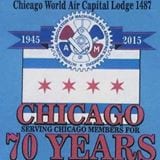 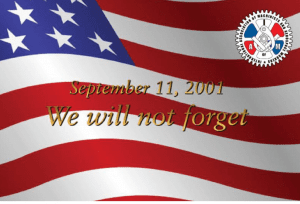 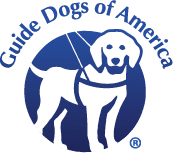