“The Machinists Union applauds Congress for acting to stop the Department of Transportation’s (DOT) ill-conceived decision to pave the way for NAI’s entry into the US aviation market. Any airline that registers its aircraft in foreign countries with lax safety and security standards and ‘rents’ its cabin crews from countries with no labor laws to lower costs shouldn’t be welcome in the United States. 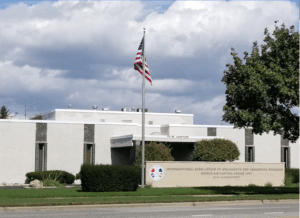 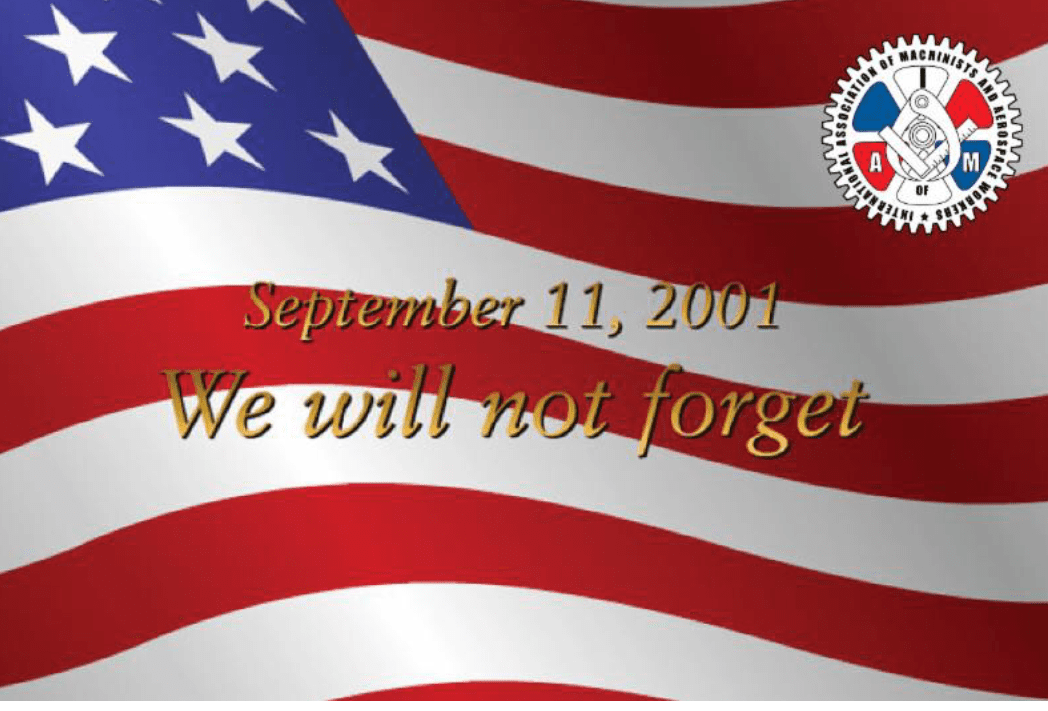 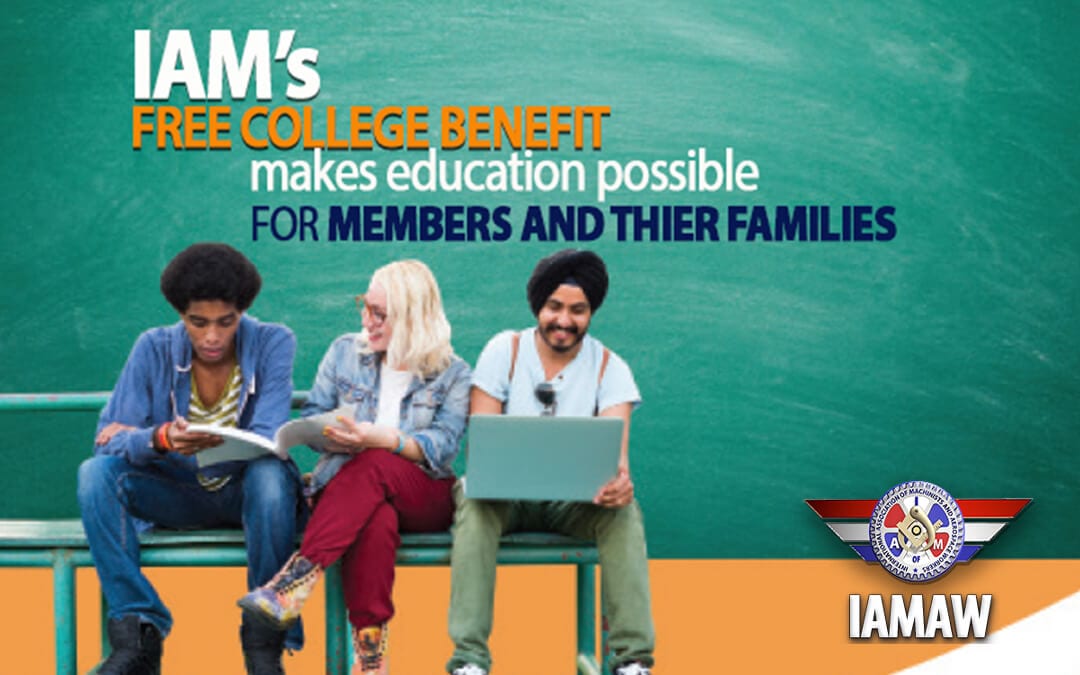